Japanimation (Anime) is a traditional culture in Japan and one of the most popular content in the world Think of you downloading. What is the reason anime grabs the heart of people in the world. Maybe, it’s an original world and image taste drawn by artist’s hand with Kansei 갓슈 벨 게임 다운로드. It often not only includes contradiction between 3D world and real Newton physics but original characteristics in each anime character’s appearance and motion 히브리어. The goal of this project is to realize the skill and the touch of artist quantitatively, to retarget the original sense to another content and to assist a creator to produce a new content efficiently and effectively with keeping the content’s charming point and sensation Kim Kun-mo 3 book. In fact, we produce an effective and directable authoring and creation tool to be used both by a professional or an amateur creator.

The target of research is to make several CG modeling and rendering techniques effective to 3D content applicable to Japanimation content creation and to make Japanimation production work flow more effective which is originally hand drawn with time consuming labor 에버트란. We have already proposed many new technologies effective to anime production, i.e. “Kagezou” in which we can put shadow to a 2D anime character as after-effect production, “MoCaToon” in which motion capture data can be converted and stylized to anime character motion automatically by putting an original motion a “limited anime-like motion” and an automatic anime-like lip synchronization method “Aniface” in which pre-scored speech is analyzed to produce lip motion by HMM model Angry Birds 2. And then these techniques have been introduced to apply as a practical method to a real anime production field and have contributed to many commercial anime contents as an effective anime production tool 가계부 프로그램 다운로드. Now we are engaging in new topics like “Animatopee” in which an onomatopoeia is automatically given beside to an anime character considering physics base simulation parameters, “Comic-Interpolation” which can generate natural and convictive face rotation animation automatically only from frontal and profile face hand drawn images, “Comic-Producer” in which long anime movie content is automatically summarized into comic and its layout after mathematically picking up a very important key-frames and “Toon-Viewer” which can convert real photo into an anime-like back ground image with the same touch and impression Download the Kyungbuk University app.

This project is supported by JST CREST. 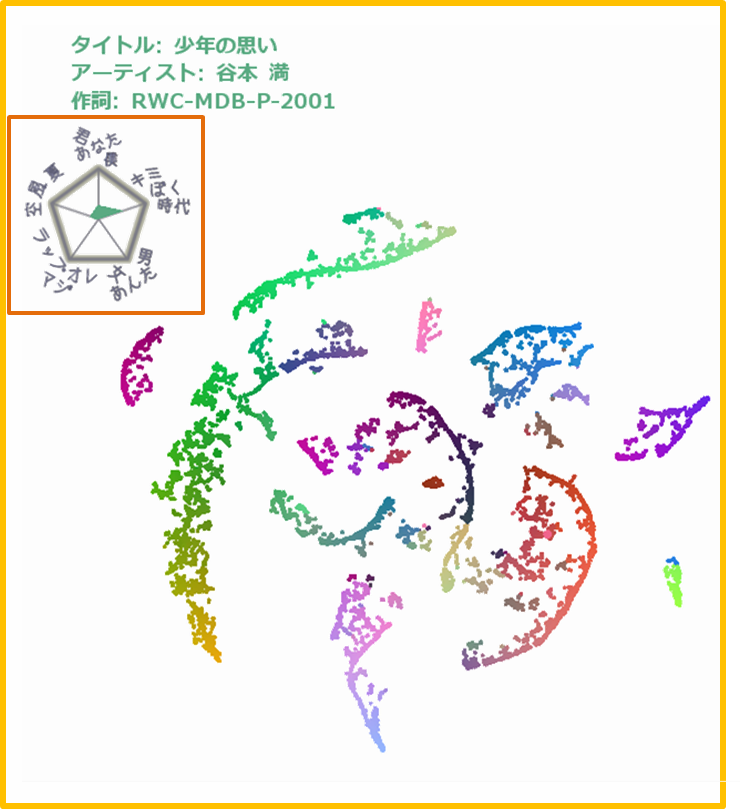